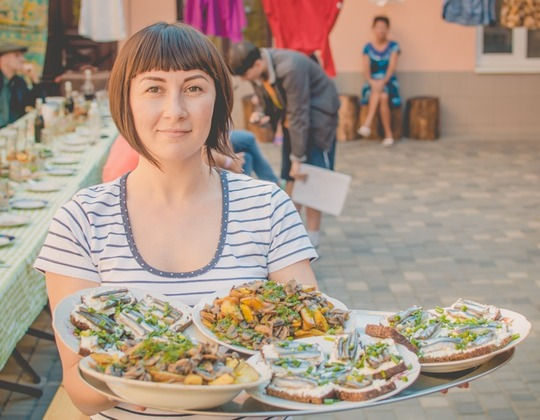 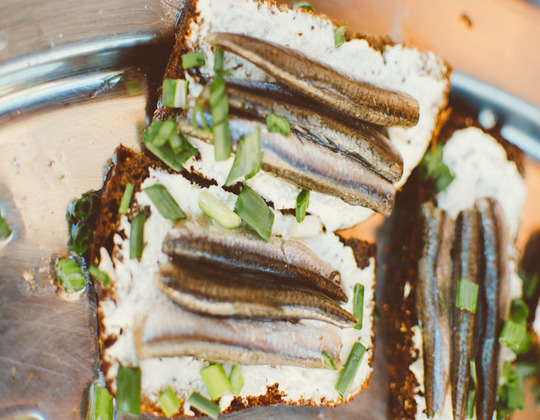 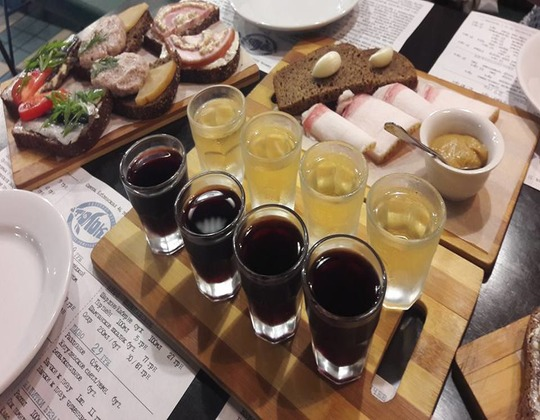 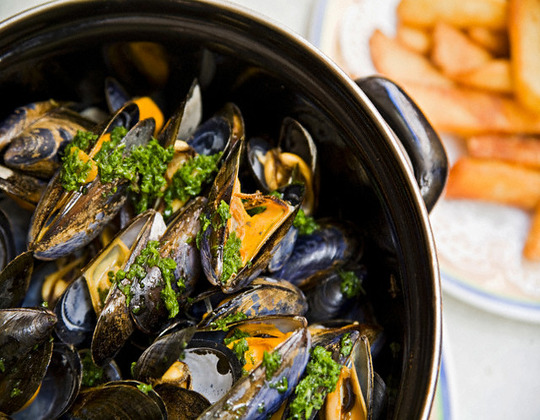 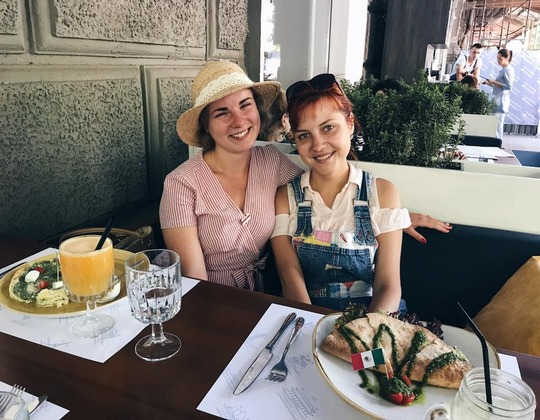 There are few cities in the world that have cuisines named after them. There is no Parisian or Berlin cuisine, but there is Odessa Cuisine!

This is a bright, juicy, contrasting, tasty and amazing phenomenon, through which you can only understand why the city and its people are like that.

Odessa has always been contrasting and you need to figure out what those who built the city ate: what and at what bazaars they bought food; what they cooked for dinner at home and what the raids in gluttons snacked on. Odessa's cuisine has absorbed the aromas and tastes of Greek, Moldavian, Ukrainian, Polish, Jewish, German, Italian ... That's how many peoples inhabited this port, southern city, so many hundreds of recipes were molded into a kitchen book called Odessa.

On this tour, all this can be not only heard, but also tasted. No, well, not everything (you will burst!), but a lot and tastier than anything.

To begin with, we will try local gastronomy with a tasting of local wine and cheeses, then we will go to the very heart of Odessa and try the food of those whose mind and ideas the city was formed (oyster or scallops, mussels with a glass of sparkling wine).

And in the third restaurant, we will figure out what Odessa food is today, how the names were born, what the specialists of this city are, what traditions we preserve and how one phrase can be used to identify you as a guest of a native Odessa citizen or just a resident of this city (tsa-tsa, forshmak, caviar from little blue ones, a tyulichka, something from Odessa canned food, tinctures and liqueurs).

The price is for 1 person.

The tour is conducted in Russian, may be in other languages on the request. 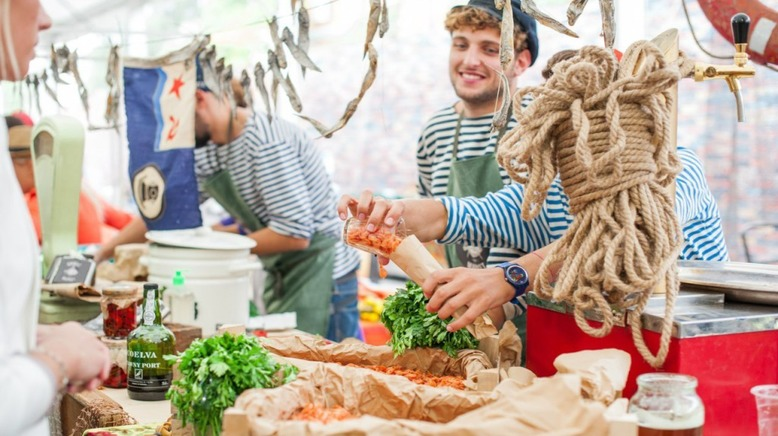 Get enough of the color of Odessa

Have fun and positive time

Fall in love with Odessa

A bright, juicy, contrasting, tasty and amazing phenomenon, through which you can only understand why the city and its people are like that.

It is impossible not to fall in love with Odessa. Its architecture, food, and special spirit are striking. And most importantly, the whole city is saturated with subtle and amazing humor.